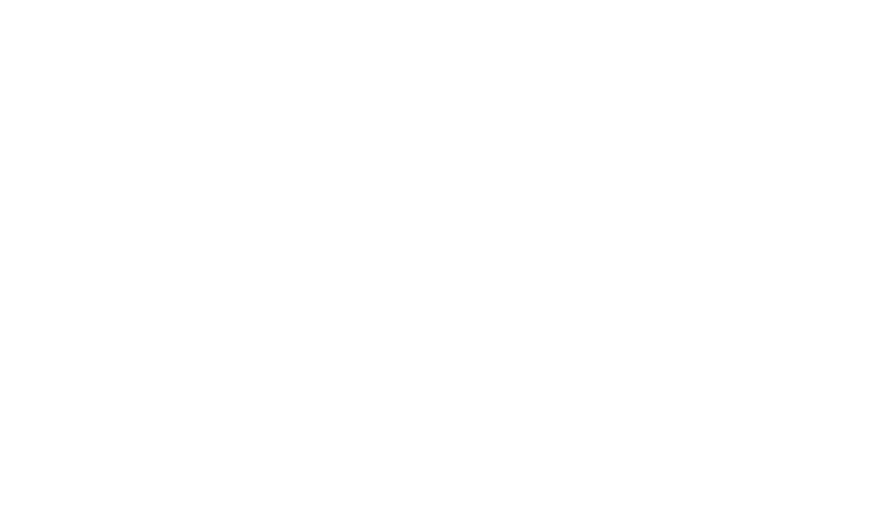 The Imperial series is divided into four colors that designate the tension of the bass strings. Blue is high tension, red and gold are medium tension, and black is low tension. The basses are all silver plated except for the gold set, which is gold plated, providing a warmer sound to the entire set.

Like lots of tension in your life? Even if you don't, you should check out the Imperial Blue classical guitar strings from Augustine, where the whole set is high tension.

These strings produce a louder, brighter, punchier sound than some of Augustine's other Imperial sets, but the set still includes clear, sweet sounding Cristal trebles paired with warm basses that are silverplated copper wound. The sound may be bigger, but the tone remains superior.